The Kalamazoo Area Runners (KAR) is a non-profit 501(c)(3) organization dedicated to the promotion of a healthy lifestyle through the sport of running while enhancing the quality of life in the community. 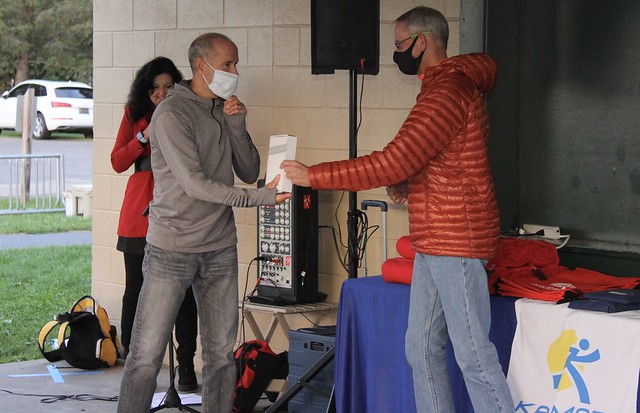 About 1978 the club made another transition under the leadership of running legend Blaine Lam and others that recognized that not all runners were running to compete. The legacy of this last change that broaden the club's inclusiveness is KTC’s philosophy: “The Kalamazoo Track Club is a non-profit organization that attempts to combine the social and competitive aspects of running.“

On March 14, 2002, the name of the club was changed to Kalamazoo Area Runners (KAR). The new name better described the purpose of the club. New challenges for the club included a smaller and more diverse membership.

In 2005, the Battle Creek Road Runners (BCRR) joined forces with the KAR to form one of southwest Michigan's largest running clubs.

The club is the founder of the oldest continuous running event in Kalamazoo, the Kalamazoo Klassic, that began on June 30, 1979.